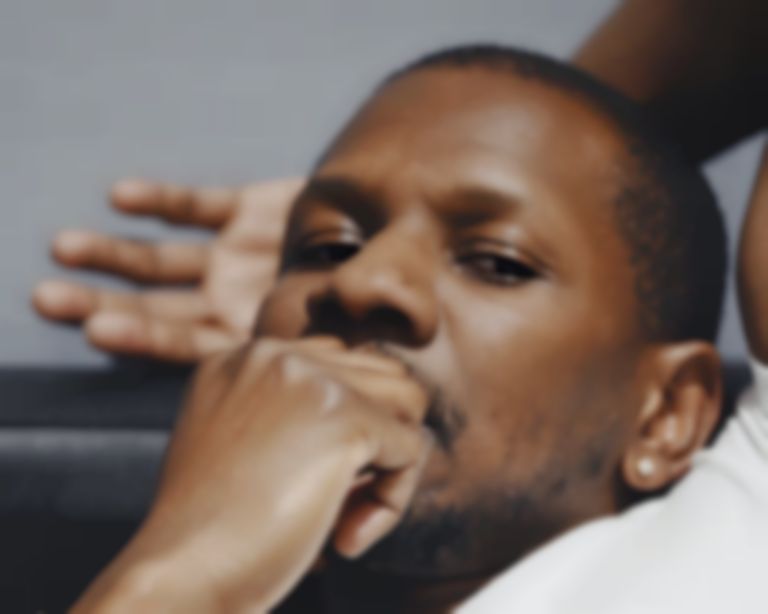 Giggs has returned with surprise new mixtape Now or Never, which features collaborations with Dave, Jorja Smith and more.

After teasing his return with a mysterious clip earlier this week, Giggs has shared a surprise 16-track mixtape.

Giggs' Now or Never mixtape is out now.