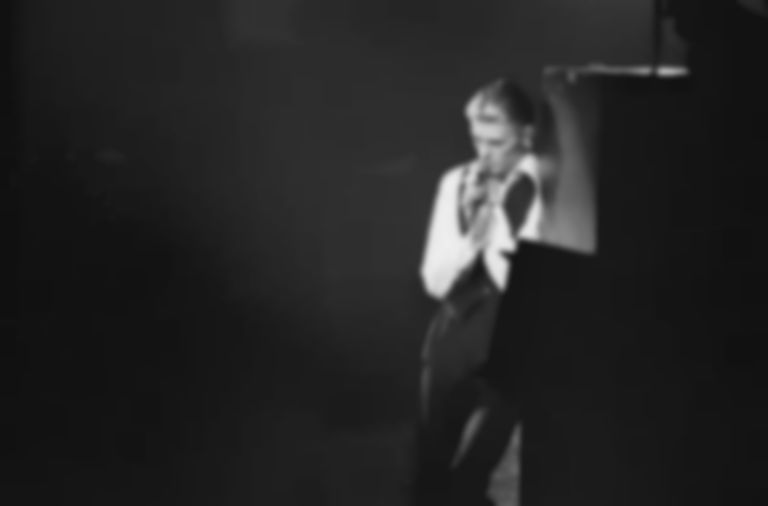 The German Foreign Office have paid tribute to David Bowie and thanked him for helping bring down the Berlin Wall.

Bowie died on 10 January following an 18-month battle with cancer shortly after his 69th birthday and the release of his final album, Blackstar; many friends, fans, and collaborators, including The Rolling Stones, Iggy Pop, Brian Eno, and Nile Rodgers, have paid tribute.

On Twitter, the German Foreign Office paid tribute: "You are now among Heroes. Thank you for helping to bring down the wall."

The Berlin Wall divided the German capital until 1989.

Bowie's famously had a unique relationship with Germany - specifically Berlin, where he penned some of his most vital works. His Berlin years are the stuff of legend - read our longread feature about the era.

Good-bye, David Bowie. You are now among #Heroes. Thank you for helping to bring down the #wall. https://t.co/soaOUWiyVl #RIPDavidBowie