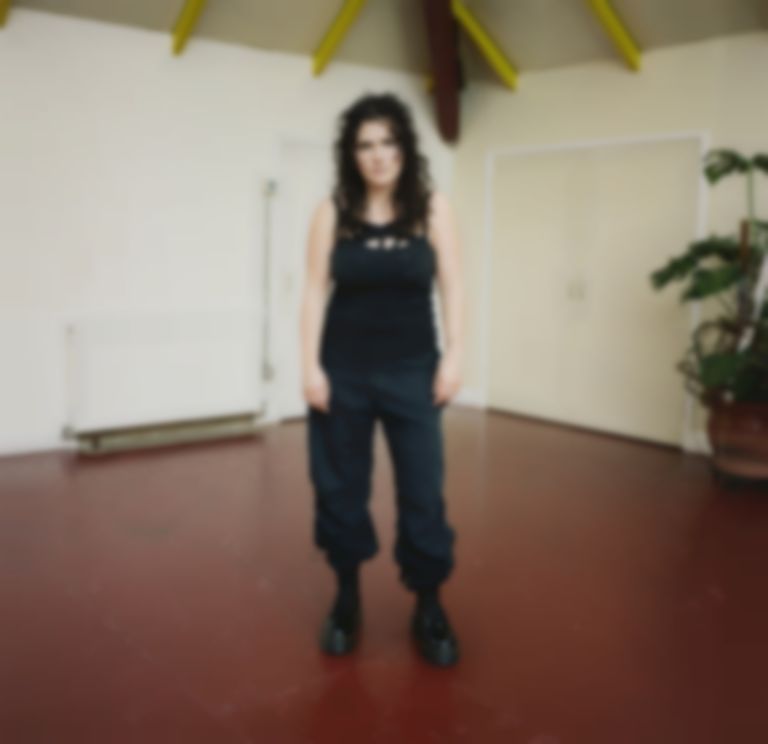 Speaking to Best Fit at The Great Escape Festival in Brighton, Georgia revealed her next single came from "listening to punk records".

Back in March Georgia released her huge new banger, "About Work The Dancefloor". The multi-talented musician revealed to Best Fit that her next single has a different sound, "Throughout the making of the record, obviously "About Work The Dancefloor" started out as the more dancey end of the record, and I was completely obsessed with Chicago house, and techno in Detroit, but this song came from listening to punk records. It’s the marriage between punk music and dance music. Obviously you get The Prodigy and stuff like that, but there’s always been a similarity between punk music and dance music...I love that Dr. Dre loves Nirvana. This new track has got that edge to it, which is quite exciting."

Speaking about her second record, Georgia told Best Fit, "After the first record came out and I toured it a bit I was already thinking about the idea for this second record. I knew what I wanted to develop in terms of songwriting and the production, so I was very adamant that I got in the studio right away. I’ve got a home studio which I’m very lucky to have, but I just locked the doors and delved into songwriting and listened to as much music as possible, particularly of the 80s, not only all the Chicago house stuff, but also how Chicago house came over to Europe and how we got bands like Depeche Mode and The Pet Shop Boys. I kind of went down a rabbit hole with that but then the songs just came out of me, but I was developing this record from the moment the last record came out."

Georgia was also revealed as a collaborator on the upcoming Africa Express record EGOLI. Speaking about working with Damon Albarn, Ghetts, and the South African artists, Georgia said, "You can’t see it but me and Damon got matching tattoos. We all got tattoos. Nick Zinner from the Yeah Yeah Yeahs designed them and we all got tattoos done. It’s official, we’re like a family. It was a very special project, because at the beginning everyone’s quite tentative and everyone’s finding their feet with everyone, and then it hit like mid-week, and suddenly we all knew we were on this really special journey together. By the end of the week we had created so much amazing music and everyone loved each other, and everyone couldn’t believe that this had happened. It was just incredible for us, as well as the South African artists, it was an incredibly life changing experience."

Expanding on her experience collaborating with the musicians in South Africa, Georgia told Best Fit, "I work very on my own in the studio, and whoever’s working with me will work one on one with me. To throw myself into a situation where there’s loads of different people, and not only the Western musicians, but the South African musicians, it was quite a strange experience but one that I think has ignited a flame in me to do more collaborative things. There are some exciting projects that I’ve done this year that I think people are really going to enjoy."

"About Work The Dancefloor" is out now. Georgia plays Redon in London on 22 May. Find her full touring schedule.