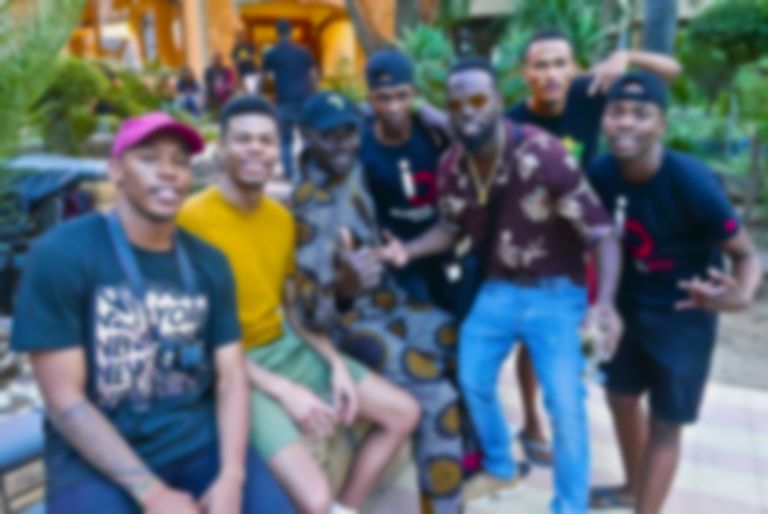 "Johannesburg" is the lead single to be shared from the upcoming EGOLI record, which will also feature "No Games" with Ghetts, Sho Madjozi, Poté, Moonchild Sanelly, Muzi, and Radio 123.

EGOLI follows on from their MOLO EP that landed back in March. EGOLI means Johannesburg - the City Of Gold - in the Xhosa language.

Other artists featured on the upcoming record include Georgia, Mr Jukes, Damon Albarn, and many South African artists.

Speaking about the project, Georgia said, "It was such a pleasure to be part of such a special project. This album goes far beyond just a record it is an example of the rich, modern & pioneering sounds coming out of South Africa. Absolute honour to have been involved. Africa Express is such an important platform & collective."

Moonchild Sanelly added, "Being a part of such a diverse and deep musical project was so dope. We were like kids in a candy store where you just walk in to any of these crazy little studios packed with incredible musicians, and you could make any genre of music from futuristic rave to ballads with legendary stars. I loved every minute of it and I wrote music till my heart was on fire."