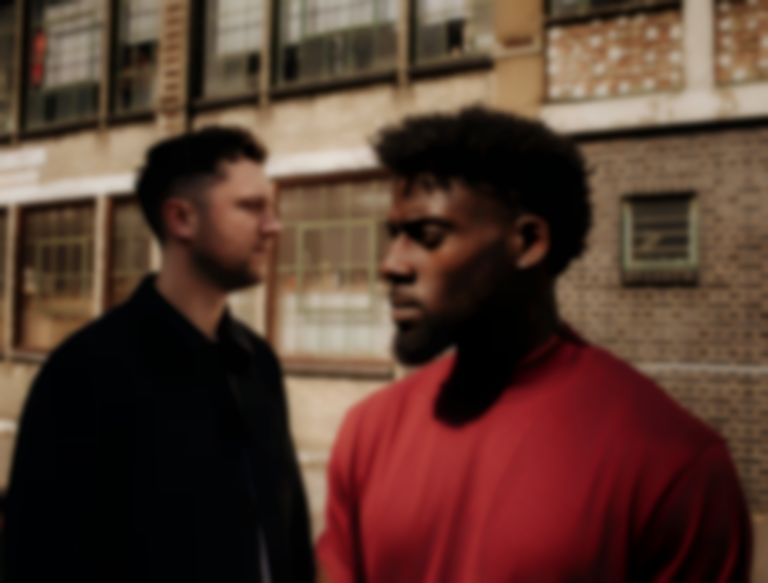 George Fitzgerald and Lil Silva have returned with details of their debut album as OTHERLiiNE, as well as sharing a fresh single "Hates Me".

In August, the duo launched their OTHERLiiNE project with their debut single "Chimes".

Today (17 October), the pair are back with a second glimpse of their collaborative project with new track "Hates Me".

Discussing their collaboration, FitzGerald says, "It’s not 50 per cent me, 50 per cent Lil Silva – it’s this third thing. Together we’re something else, something more, it’s become another entity."

"Hates Me" is out now. OTHERLiiNES' debut project will arrive via Ministry Of Sound on 10 January 2020.