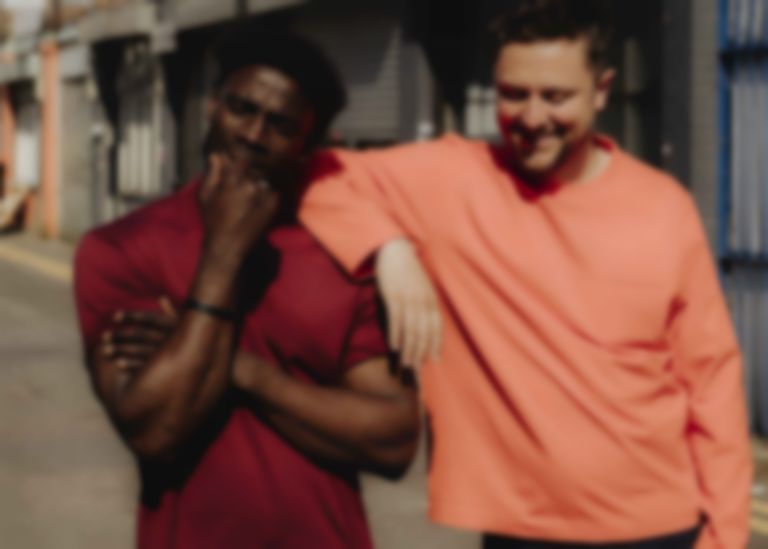 “It’s not 50 per cent me, 50 per cent Lil Silva – it’s this third thing. Together we’re something else, something more. We’ve now spent so much time in the studio together, it’s become another entity.”

The pair first connected after Lil Silva asked FitzGerald to remix “Lines" in 2016. FitzGerald reciprocated two years later, roping in Silva for vocals on "Roll Back”. OTHERLiiNE's first fruits come in the form of "Chimes", a shuffling, etheral soundscape of a track punctuated by blasts of euphoric vocals. "Chimes" comes with an otherworldly visual with creative direction from Alexander Brown, who has worked on James Blake's Wilhelm Scream video, and with the likes of Maribou State.

“There’s a telepathy, a connection that we have," adds Lil Silva. "We’ll get ideas to a point, and George is great at finessing, adding beautiful synths and little bass moments that just lift it.

"Chimes is a gentle introduction. We’re easing ourselves in."