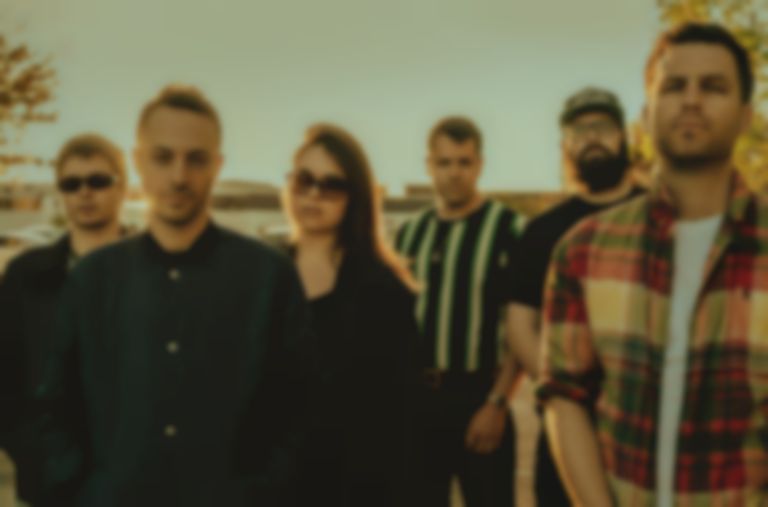 Toronto's Fucked Up have shared Act Three from their Year of the Horse album, a 22-minute track that features vocals from The National's Matt Berninger in "Scene Four".

The first three acts from Fucked Up's Year of the Horse album are available on Bandcamp now. They're yet to announce a release date for Act Four.