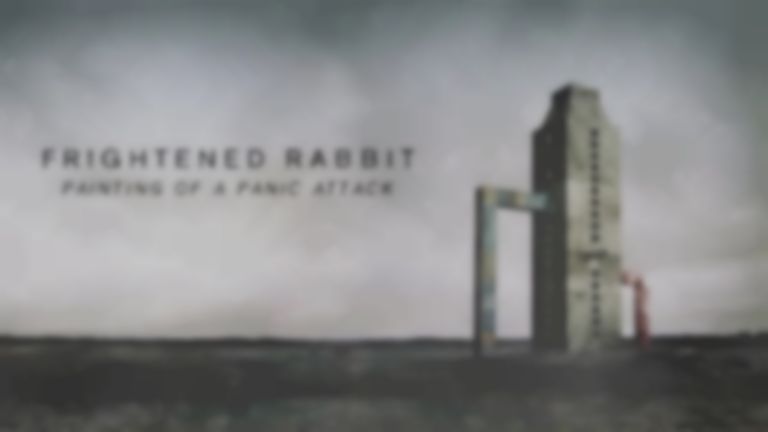 Frightened Rabbit have announced their fifth record Painting Of A Panic Attack.

The LP has been announced via a trailer on social media, which offers an elongated (2:10) preview of what to expect.

For more on the new album, revisit our interview with the band's Scott Hutchison from last summer.

Painting Of A Panic Attack is the long-awaited follow up to 2013's Pedestrian Verse. It's out 8 April, and Aaron Dessner of The National is on production duties.