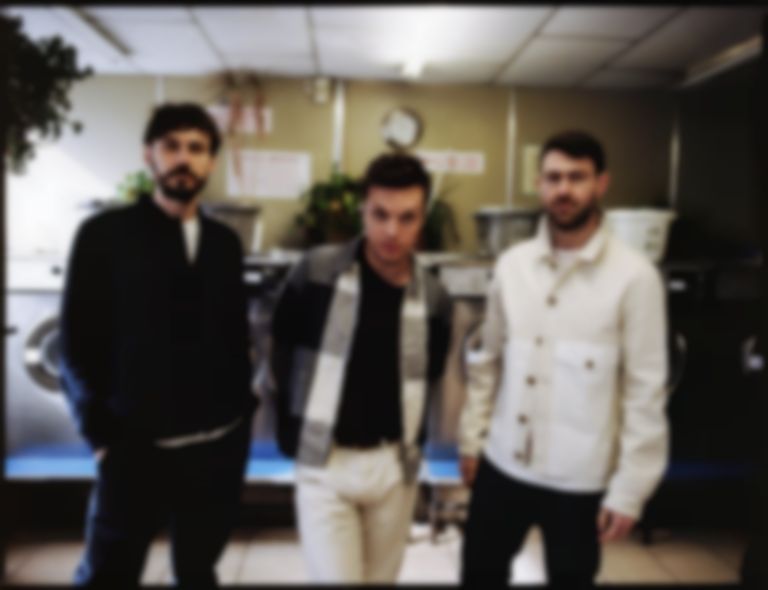 Friendly Fires are back with the much-teased "Love Like Waves", their first new release in seven years.

Although the indie-pop stalwarts teamed up with Andrew Weatherall/The Asphodells for a AA-side in 2014, they've not released any pure Friendly Fires material in the best part of a decade - not since 2011's Pala record.

The track - released to coincide with the band's massive London show at the O2 Academy Brixton last night (5 April) - has been around in some form for a while. This final edition is produced and mixed by Mark Ralph and sees Friendly Fires strutting into their new era.

"Love Like Waves" is just one of a number of songs Friendly Fires have been roadtesting during their recent shows, with "Can't Wait Forever" and "Tijuana" also getting airings.

Friendly Fires have a busy summer of festivalling ahead, and they're set to headline Festival No. 6 this September.

Find out when Friendly Fires are playing live in 2018.