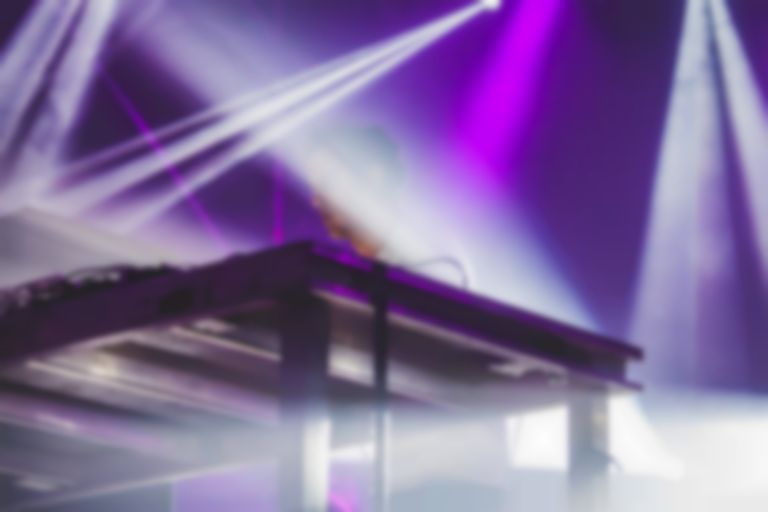 Four Tet has teamed up with Ellie Goulding for his new single "Baby", which will feature on his forthcoming album Sixteen Oceans.

Sixteen Oceans will follow on from 2017's New Energy, and will span 16 tracks. It features last year's single "Teenage Birdsong".

"Baby" is out now. Four Tet's Sixteen Oceans album is due to arrive in March. He plays Bilbao BBK Live and Mad Cool festivals this summer. Find out more.