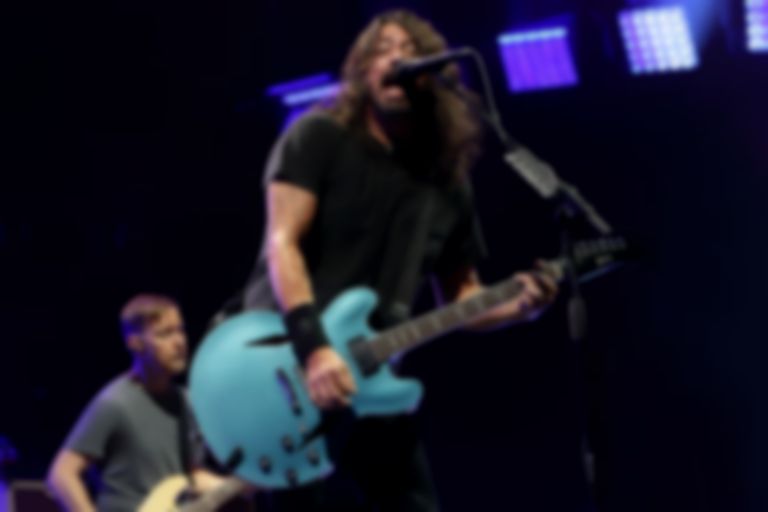 Foo Fighters have covered Bee Gees' huge disco anthem "You Should Be Dancing" for BBC Radio 2, and it sees Dave Grohl hit those high notes.

That huge disco hit is Bee Gees' "You Should Be Dancing", which appeared on the Saturday Night Fever soundtrack in 1977.

In case you missed it, Foos caught up with @jowhiley on @BBCRadio2 and premiered the 'Dee Gees.' Check out the cover now on @BBCSounds: https://t.co/RuhWFbKtKh pic.twitter.com/6QZ994Af2o

Earlier this week #ILoveLive launched a new Crowdfunder for live crew that includes prizes from the likes of Iron Maiden, KT Tunstall, Mumford & Sons and more. Dave Grohl has donated a signed prototype of his DW ICON snare drum. Find out more.