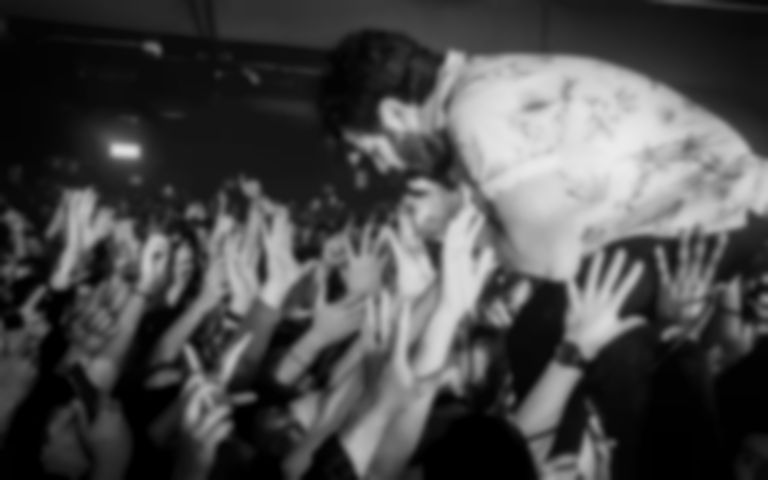 Foals have shared an image of the "working titles" from their last record and forthcoming LP, Everything Not Saved Will Be Lost - Part 2.

After dropping their heaviest cut yet, "Black Bull", earlier this month, Foals have shared a glimpse of the working titles from their new albums.

The image features some titles that appeared on their first album of the year, Everything Not Saved Will Be Lost - Part 1, including "Exits", "Syrups", "In Degrees", "Sunday", "Surf, Pt. 1", and "Café D'Athens".

Last month their first record of the year was nominated for the 2019 Mercury Prize Award.

The indie rock group have certainly kept to their word after revealing at the Mercury Prize nominations event that the new record is "a heavier listen", and riddled with "big riffs".

Foals' Everything Not Saved Will Be Lost - Part 2 album lands on 18 October via Warner Records, and is available to pre-order now.