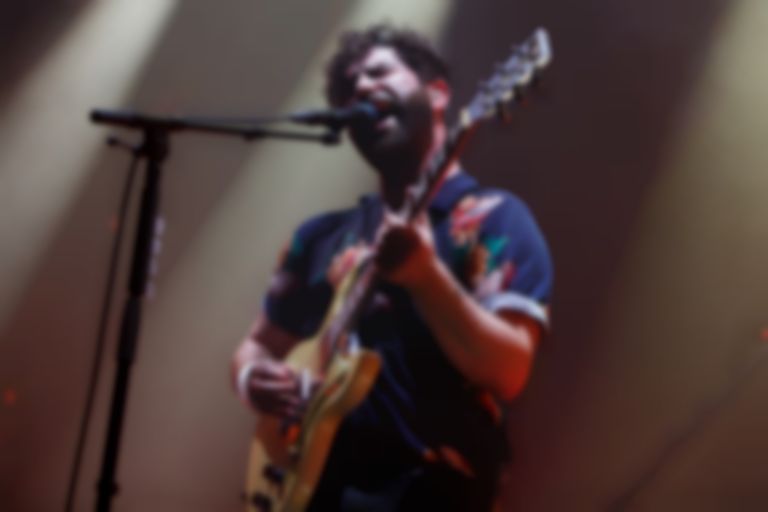 Foals vocalist Yannis Philippakis has shed some light on their next album, revealing it will be "a rock record".

The group released their first of two albums in 2019, Everything Not Saved Will Be Lost Part 1 back in March, and yesterday (25 July) it was revealed to have been nominated for the 2019 Mercury Prize Award.

Speaking to NME at the Mercury Prize nominations event, Philippakis shared a bit of information about their second record, "Part two is a heavier listen, the guitars are more emphasised and there’s some big riffs on it. It’s a rock record and it definitely carries on the narrative from part one. Part one ended with a lot of fire and destructive imagery, part two is trying to respond to that: how you can continue in the wreckage and through the scorched earth?"

He added, "We’re just excited for people to hear it because it completes the journey of what we’ve made over the last year-and-a-half."

Everything Not Saved Will Be Lost Part 1 is one of 12 albums up for this year's Mercury Prize Award. Foals will be going head-to-head with The 1975, Little Simz, Dave, slowthai, Cate Le Bon, and more.

Foals' new record is due to arrive before the end of the year. They still have some festivals left to play this summer. Find out more.