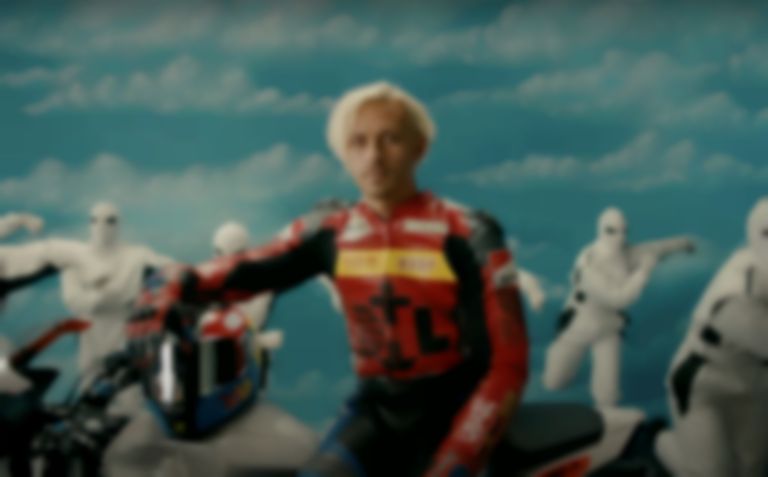 Flume has released two new songs from his Palaces album following his second Coachella set over the weekend, one of which is the album title-track that features Damon Albarn.

On Saturday (23 April) Flume played his second Coachella 2022 set, and yesterday (24 April) he released two new songs from his Palaces album that he debuted at the festival.

The new tracks include "Palaces" and "Escape". The first song features Damon Albarn, while "Escape" is a collaboration with Kučka and Quiet Bison.

"Palaces" featuring Damon Albarn and "Escape" with Kučka and Quiet Bison are both out now. Flume's Palaces album will be released via Transgressive and Future Classic on 20 May, and is available to pre-order now.