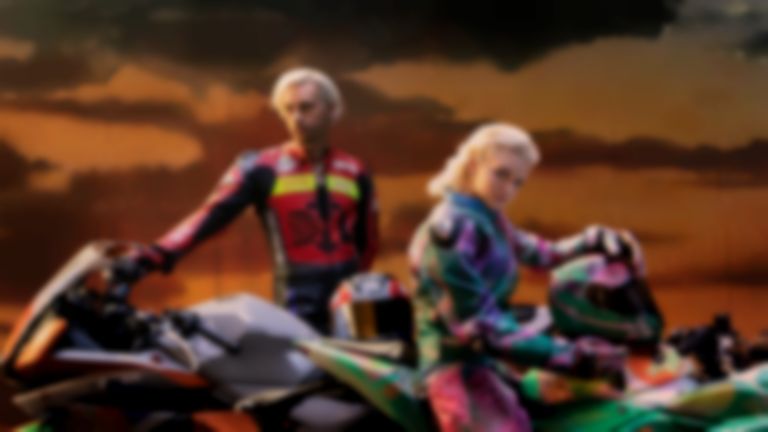 Flume is back with news of his upcoming album Palaces, and has teamed up with MAY-A on the lead single "Say Nothing".

"Say Nothing" featuring MAY-A is Flume's first new material since teaming up with Toro y Moi on "The Difference" in 2020, and is teamed with Michael Hili-directed video.

Flume says of the single, "This song is about feelings of post relationship clarity. We wrote the song midway through 2020 while the pandemic was still pretty new. I was really excited about the initial idea but it was only once I got back to Australia in early 2021 and linked up in the studio with MAY-A that the song really came to life."

MAY-A adds, "Working with Flume on "Say Nothing" has been a really incredible experience. I'm such a big fan of Harley’s so it’s unbelievable to be in a position to create music with someone I look up to and can learn so much from. His creative process is a really inspiring thing to be a part of. I’m so excited for everyone to hear the song!"

The new track will feature on Flume's Palaces album, which will follow his 2019 mixtape Hi This Is Flume. Palaces will also feature new collaborations with Caroline Polachek, Damon Albarn, Vergen Maria, Oklou and Kučka.

"Say Nothing" featuring MAY-A is out now. Flume's Palaces album will be released via Transgressive and Future Classic on 20 May, and is available to pre-order now.