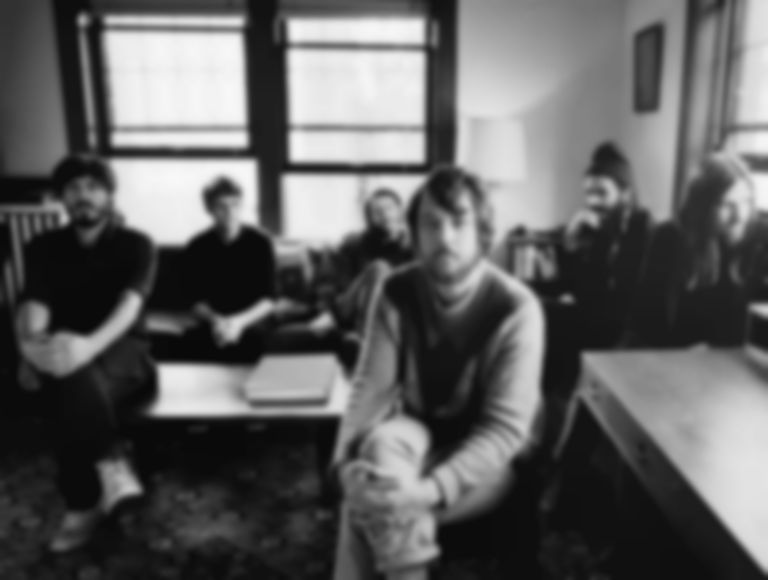 Fleet Foxes have taken to Facebook to provide a short-but-sweet update on their long-awaited next record.

Back in April guitarist/vocalist Christian Wargo revealed that the Fleet Foxes reunion is "definitely a thing", although they've all been pretty quiet on that topic in the months since.

Last night the band changed their Facebook cover picture to Hiroshi Hamaya’s photo Eruption at Mount Tokachi, Hokkaido Prefecture, Japan, 1962 - could this be a sign of an imminent return?

Rampant speculation aside, there is one interesting takeaway - when a fan asks in the comments section a new album is on the way, the official Fleet Foxes account simply states that it's "alllllmost done".