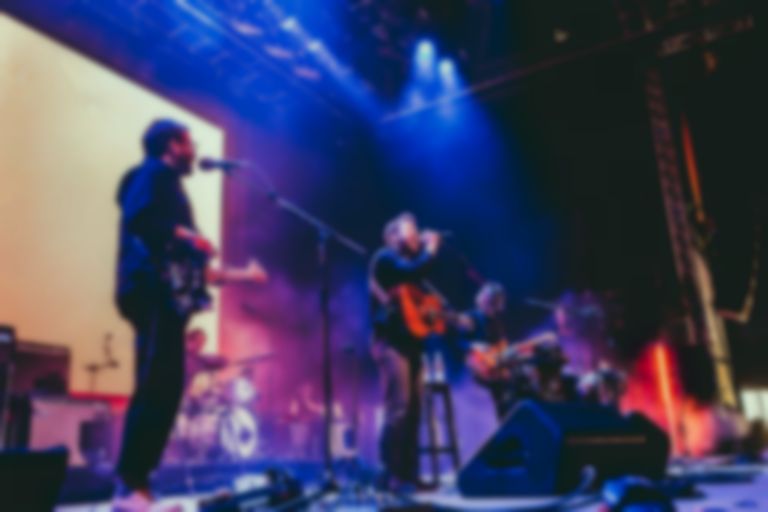 Fleet Foxes have confirmed that their new album Shore is landing tomorrow (22 September), as well as announcing the 55-minute accompanying film.

Over the weekend, Fleet Foxes posters were spotted around Paris after vocalist Robin Pecknold shared a teaser of a new song via his Instagram.

Pecknold has confirmed this afternoon (21 September) that the band are indeed releasing a new album titled Shore tomorrow (22 September). He writes, "Please join us tomorrow, from 13:31 universal coordinated time, at fleetfoxes.co and wherever you stream music, for the release of our new album Shore in its entirety."

He also revealed that the album will be accompanied by a 55-minute film directed by Kersti Jan Werdal, and shot on super 16mm film, and shared a clip of a song that features vocal contributions from Uwade.

Please join us tomorrow, from 13:31 universal coordinated time, at fleetfoxes.co and wherever you stream music, for the release of our new album “Shore” in its entirety, alongside the 55-minute Super-16mm film “Shore,” filmed and directed by Kersti Jan Werdal (@kerstijanwerdal). Thank you to Uwade (@uwade.music) for singing this song so beautifully. Happy equinox eve

Shore will be Fleet Foxes' first album since 2017's Crack-Up.

Music television series The Artists Den have since posted the tracklist for the album, which includes "Featherweight", the new Fleet Foxes song that Pecknold debuted during his Vote Ready live set.