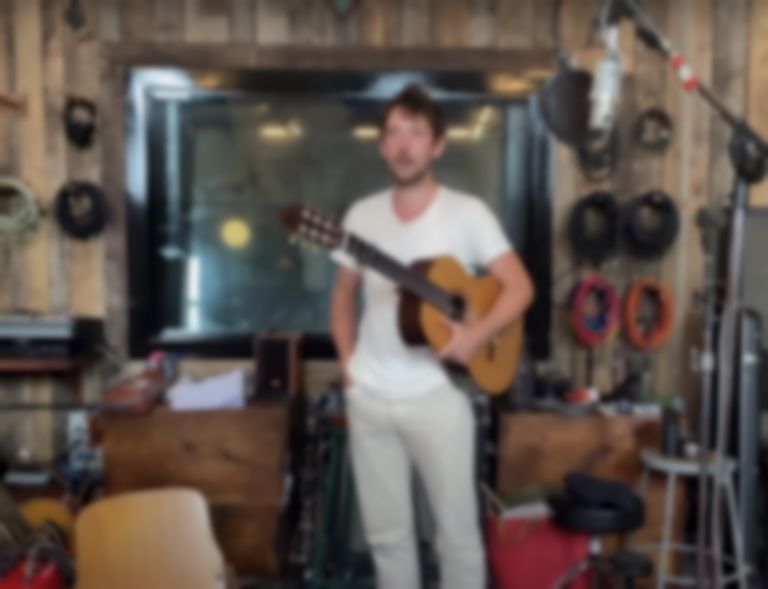 Earlier this month, Robin Pecknold revealed he would be debuting new songs and performing covers during his Vote Ready livestream set.

The Vote Ready event, which encouraged viewers to register to vote (in the US) also featured performances from The War On Drugs, Kevin Morby, Waxahatchee, Hand Habits, and many more.

Robin Pecknold is yet to reveal when Fleet Foxes plan to release "Featherweight".