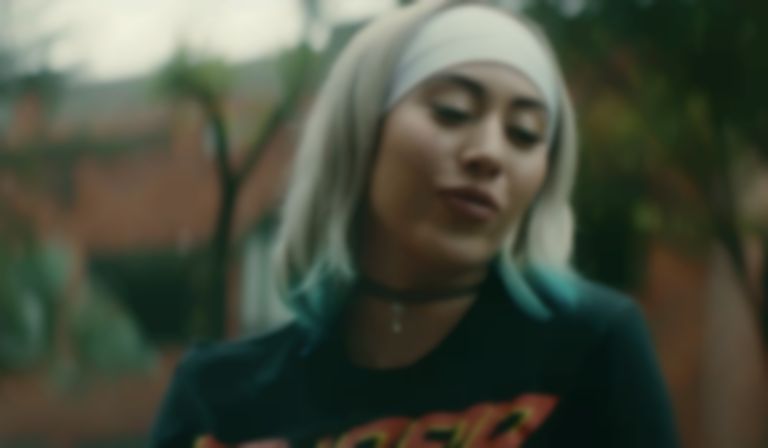 The first trailer for upcoming film Blast Beat has been revealed, which stars Kali Uchis.

Blast Beat, a film about a family who leaves Colombia for the US in 1999, has received its first trailer, which also gives a first look at Kali Uchis' first role in a feature film.

Blast Beat is due for digital release on 21 May.