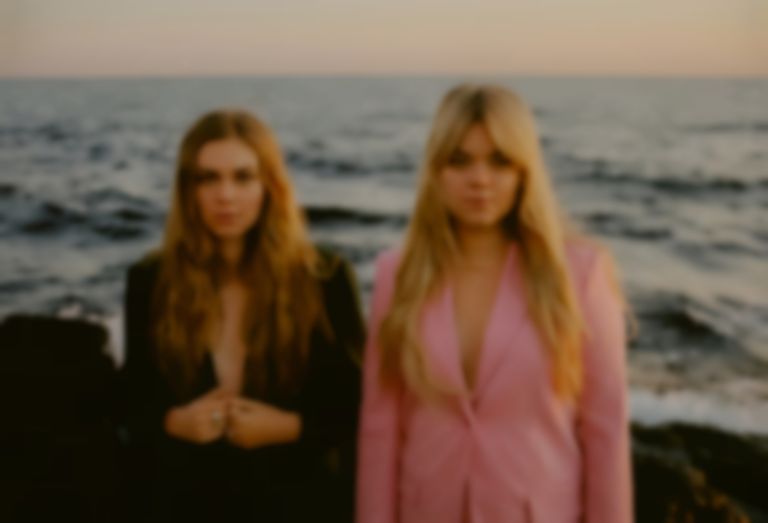 First Aid Kit are back with new track "Angel", marking their first new material since 2019.

"Angel" is First Aid Kit's first new track since 2019's "Strange Beauty", although they have released a few covers since then including an archived version of Willie Nelson’s "On The Road Again" and a cover of Ted Gärdestad’s "Come Give Me Love".

First Aid Kit say of the new track, which is accompanied by a Mats Udd-directed video, "It feels special to release a song after such a long hiatus. Today we’re so thrilled to finally share our new track "Angel" – a hopeful tune for these crazy times about accepting other people even if you don't always see eye to eye. It's also about being kinder to yourself. We wanted it to feel really big, but vulnerable at the same time, something you can cry to and dance to as well."

A press release states that the duo have been working on their upcoming fifth album, which will follow last year's Leonard Cohen live tribute album Who by Fire and their 2018 album Ruins.