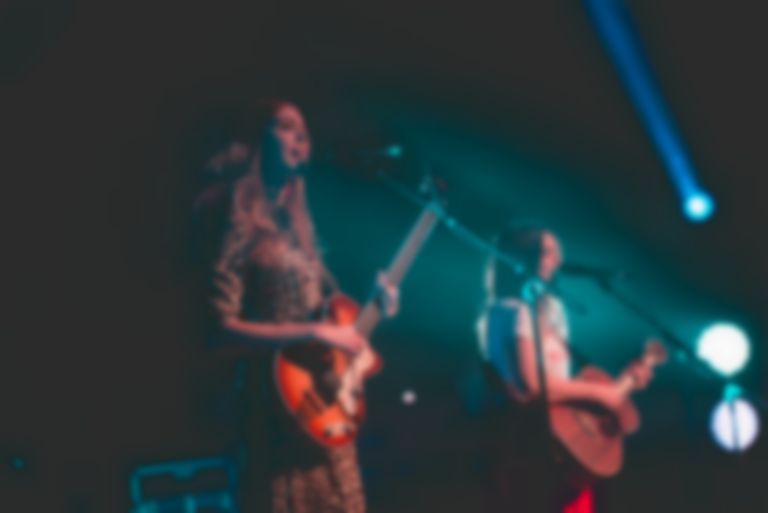 David Berman, the former vocalist of Silver Jews and Purple Mountains, died by suicide on 7 August.

In honour of the musician and poet, First Aid Kit have shared their rendition of Silver Jews' "Random Rules".

Alongside the cover, the Swedish duo have delivered an original track titled "Strange Beauty".

Speaking about David Berman, First Aid Kit's Klara Söderberg says, "I think a lot of people were as shocked as I was upon hearing the news of David Berman’s passing. It didn’t seem real. It left me completely devastated. So I wrote the song "Strange Beauty" to try to make sense of my feelings. "Random Rules" is a long time Berman favourite of ours and a song we always thought we would record if we ever made a cover album. It holds some of the greatest lyrics ever penned and shows the genius of David Berman. We hope the songs can be some kind of comfort."

First Aid Kit's "Strange Beauty" and "Random Rules" tracks are both out now.