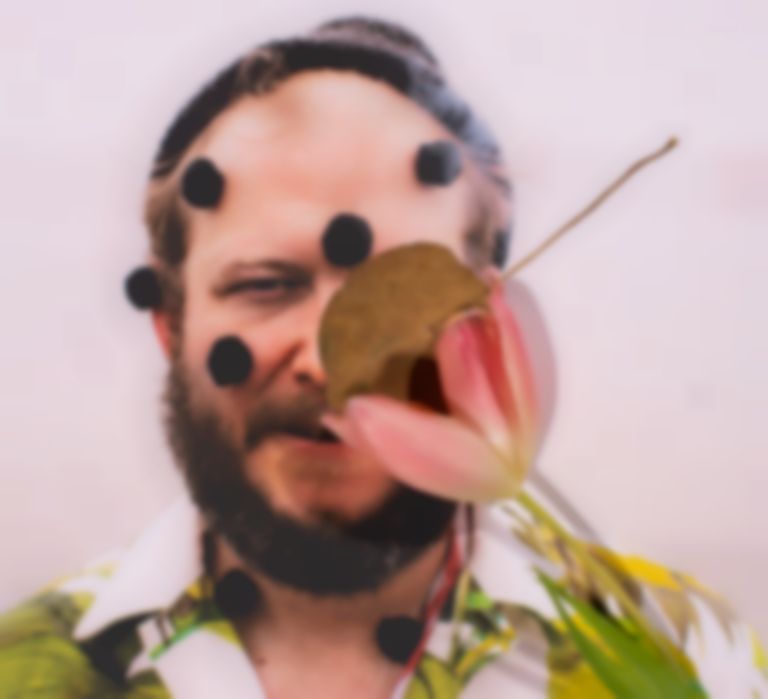 Flow Festival has announced Bon Iver as the first name, and first headliner to be announced for next year's event held in Helsinki.

Having pulled off a spectacular event this year with performances from Robyn, Erykah Badu, Big Thief, Tame Impala, Mitski, and more, today the Finnish festival has announced the first name confirmed for 2020.

Bon Iver have been announced for the Helsinki-based festival as the first name, and first headliner for next year.

Bon Iver, an American indie-folk sensation that draws from a wide range of musical genres, will play one of their few European summer concerts at #flowfestival2020.

Justin Vernon and co will play Flow Festival just days after playing Norway's Øya Festival, which was also announced this morning (6 November).

They released their highly-anticipated fourth album i,i in August. In September, Vernon joined Francis and the Lights and Kanye West on "Take Me to the Light".