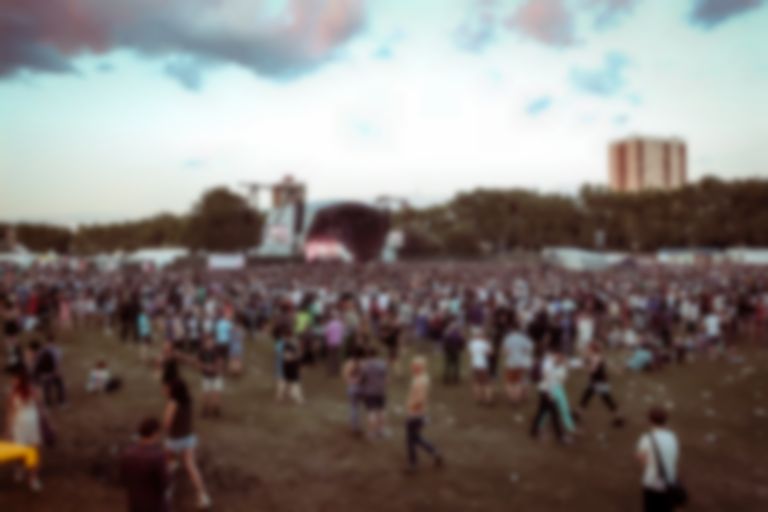 Field Day 2015 has announced a heap of new acts, including Clarence Clarity, Rae Morris and Spector.

Gaz Coombes has led this wave, being announced for the festival last week.

A lot of big names - including Patti Smith, Caribou, Ride, Mac DeMarco and FKA Twigs - have already been announced; check out the names so far on the bill here.

Tickets and further information - including full lineup details - can be found here.