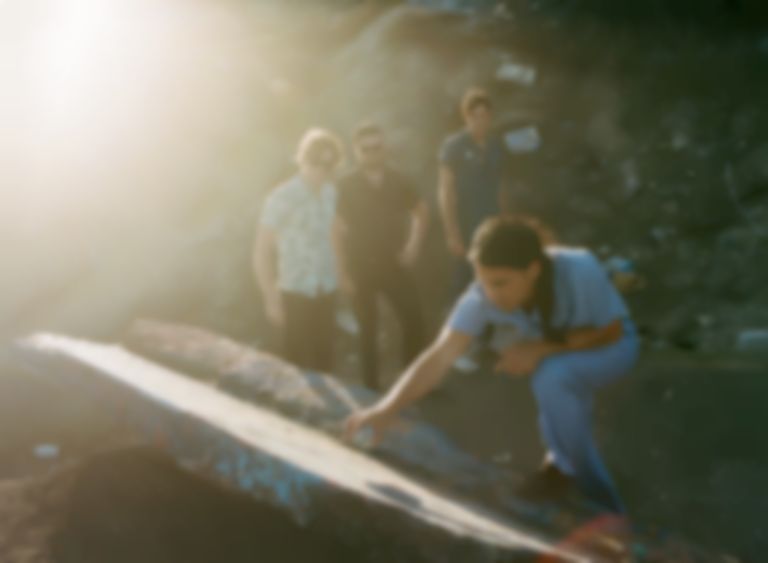 FIDLAR return with another head-rattling single "Too Real", complete with an important underlying message.

"Too Real" follows on from earlier singles from FIDLAR ‘Are You High?" (feat. The 90s), and "Alcohol".

Speaking about their new track, the Californian skate-punk crew's frontman Zac Carper explains, "‘Too Real" was written during the election when everyone was fighting each other. The reality is that everyone fuckin’ sucks. Why can’t we all just get along/bong?”

FIDLAR have just finished working on an upcoming album, their first since their 2015 album Too.

"Too Real" is out now. FIDLAR are currently on tour in the US. Find out more.