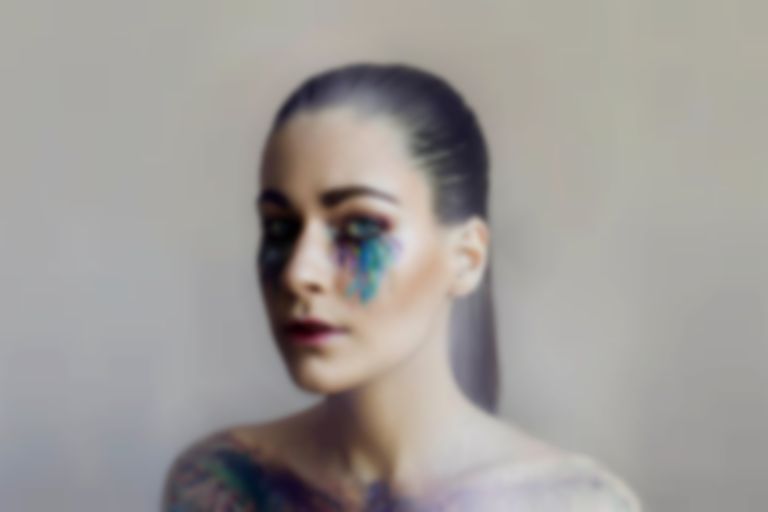 Norwegian singer/songwriter Farao is sharing her remix of her own track "The Hours".

The original appears on Farao's The Hours EP. Her debut record Till It's All Forgotten, was released via Full Time Hobby last year.

Speaking about the edit, Farao says: "This is a rework of an old song of mine that I wrote almost five years ago. It’s actually the fourth recorded version of the song and I feel like it’s finally found it’s place. The song is about family ties and feels just as relevant to me now as when I wrote it."

The album version "The Hours" is a touching track with distorted percussion and twinkling guitars, which slowly evolves into a tangled web of darkness. Farao's rework is bursting with vibrant electronic pulses and glitched-out stabs of fizzing noise - it's smoother, less volatile, and finely chiselled into a precise piece of emotional pop.

Farao plays a headline gig at London's The Lexington on 11 April.

Stream "The Hours (Rework)" below.