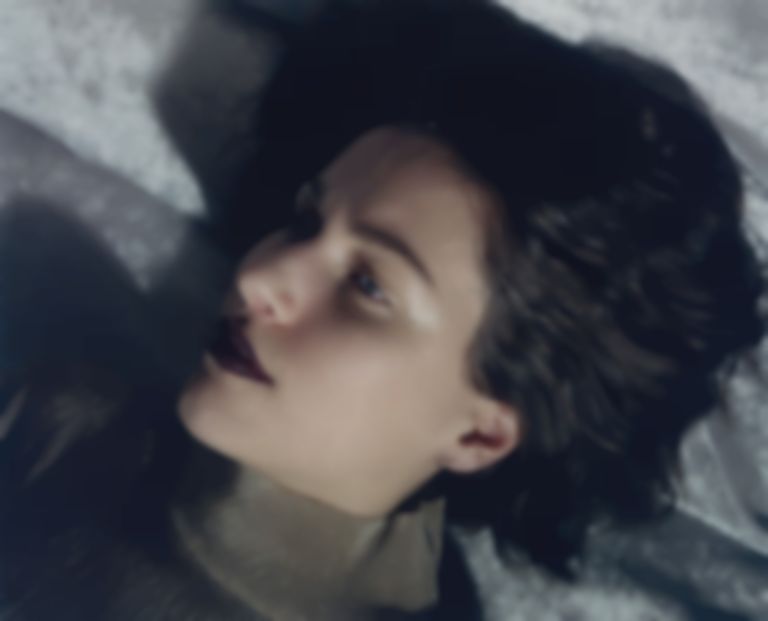 Berlin via Norway's Farao has already propelled herself to become of of the country's most prestigious and diverse talents.

Continuing on from her signing to Western Vinyl with earlier single "The Ghost Ship", Farao finds herself at the crest of her career as she delves into her sophomore release, and new single "Lula Loves You".

Speaking about the track, Farao explains the track is, “Loosely based on the movie Wild At Heart by David Lynch, "Lula Loves You" is about resilience in the face of adversity – fighting for something in less than ideal conditions."

Farao even directed and edited the visuals for her new single, adding yet another talent to her list.

Along with her new single comes news of her sophomore album, Pure-O, in which she was inspired to create through some interesting influences, "My choices for instrumentation and arrangement on the record were inspired by my falling in love with old Soviet disco (Eduard Artemyev, Zigmars Liepiņš, Aleksei Kozlov) and subsequent collecting of boutique, Soviet-era analog synthesizers. A reawakening of my love for sensual ‘90s R&B (TLC, Janet Jackson), the spiritual harp playing of Alice Coltrane, and the minimal compositions of Terry Riley have all inspired the album.”