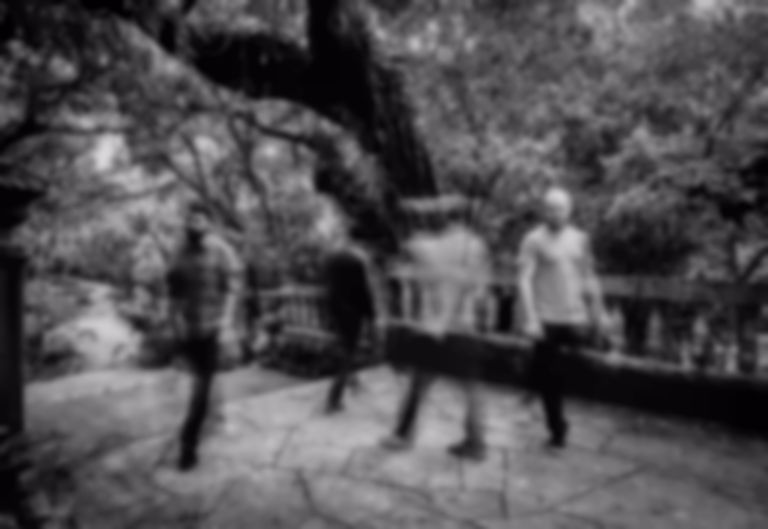 Explosions In The Sky have unveiled a new video featuring new track "The Ecstatics".

The Wilderness (Art Process Video) sees the Texan troupe team up with The Creators Project to follow Jacob van Loon as he creates the artwork for the band's new album, The Wilderness.

The clip is directed by Jeremy Bird and Jeremy deVine, and filmed by Jacob van Loon himself.

Speaking about working with van Loon, the band's Mark T. Smith says: “When we were looking for artwork for our record, we became immediately enthralled with Jacob van Loon's stuff. His existing artwork had all those elements we wanted from the concept of the record: a terror, a beauty, a structure, an abstraction, a wildness… but his resulting artwork was largely a surprise to us. It came as a finished piece and we were blown away.”

The Wilderness is out via Bella Union on 1 April.

Watch The Wilderness (Art Process Video) below. The LP's tracklist is after.