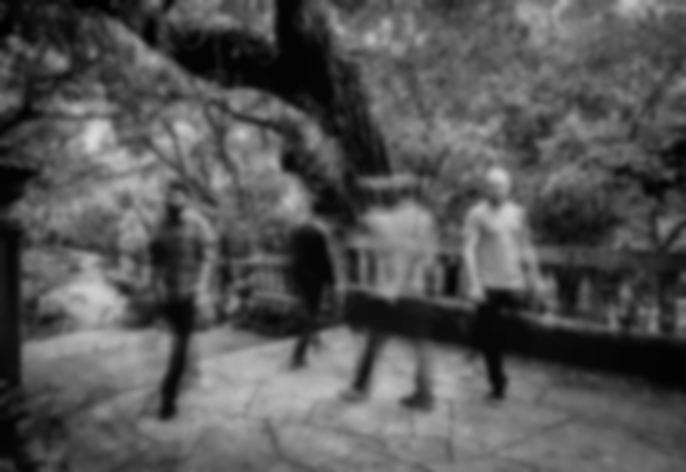 Explosions In The Sky have announced the release of their first album since 2011, The Wilderness.

The Wilderness is due out 1 March on Bella Union.

Stream "Disintegration Anxiety" below. The band's upcoming UK (and Dublin) shows can be found after.