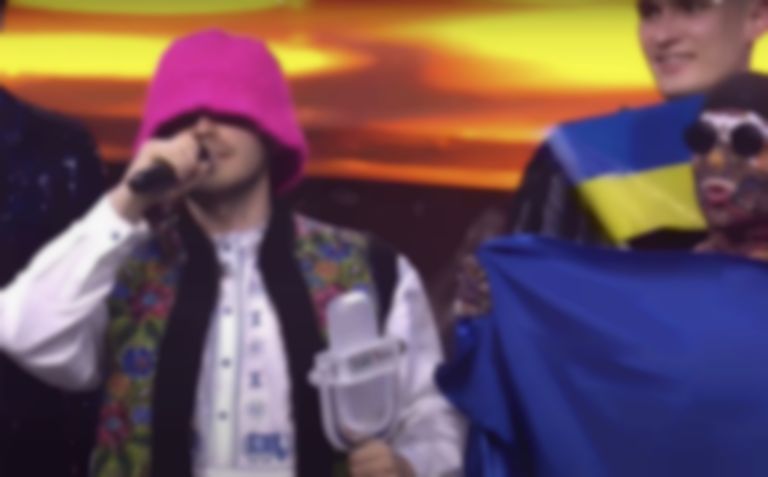 Eurovision Song Contest has shared a statement from the European Broadcasting Union detailing the reasoning behind ruling out Ukraine as hosts for the 2023 competition.

Last week it was revealed that the UK was being considered to host next year's Eurovision Song Contest after Ukraine was ruled out following a "full assessment" on "safety and security issues" due to the ongoing war.

Earlier today (23 June) a more detailed statement from the EBU was shared by Eurovision Song Contest, revealing that one of the rules "clearly state that the event can be moved in a force majeure situation such as an ongoing war."

"In response to the EBU’s security questionnaire a number of risks that would impact the immediate planning for such a large event, including the “severe” risk of air raids/attacks by aircraft or attacks by drones or missiles, which can cause significant casualties, were highlighted by the Ukrainian assessment provided to us," the statement continued. "Additionally, the EBU sought third-party expert security advice which clearly stated that the counter measures proposed to mitigate the threats planning the event in Ukraine were insufficient for an international public event and the risk rating of a mass casualty event due to the ongoing conflict is "high".

The EBU wrote, "With regards to the possibility of hosting the Contest in a border location close to a neighbouring country, the specifications of suggested venues, and the lack of the necessary surrounding infrastructure, do not meet the requirements of the ESC. When drawing its conclusions, the EBU also took note that, based on our current information, no major international concert tours are visiting Ukraine throughout 2023."

"Taking all of this into account the EBU, with regret, made its decision to move the event to another country and will continue discussions on finding a suitable location for next year’s Eurovision Song Contest," the EBU concluded. "We are happy to engage further with our Ukrainian Member UA:PBC on all these issues."

The @EBU_HQ has issued the statement below regarding the hosting of next year’s #Eurovision Song Contest.