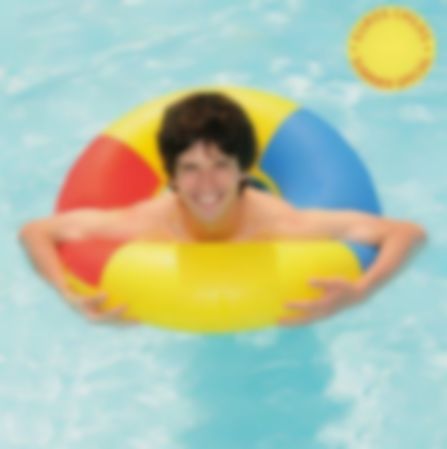 Summer Special is his fifth release in just three years and will be released on National Elf come 27 August.

The record will have a more linear and pop feel to it, as the man himself tells us:

“Because I feel I went somewhere new with the last 3 solo albums, that’s enabled me to get excited again about making a more straight-ahead pop record, so that’s what Summer Special is”.

The Welsh musician has also revealed a video for the LP’s second track ‘That’s Better’, which you can watch at the bottom of the page.

The tracklist for the new record is as below:

1. Be Be High
2. That’s Better
3. I’m Seeing Her Tonight
4. Headphone Mona
5. Clap a Chan
6. Roogie Boogie
7. Round and Around
8. Painting Pictures Of Summer
9. These Dreams of You
10. That Good Old Fashioned Feeling
11. Skipping and Dancing
12. Good Feeling