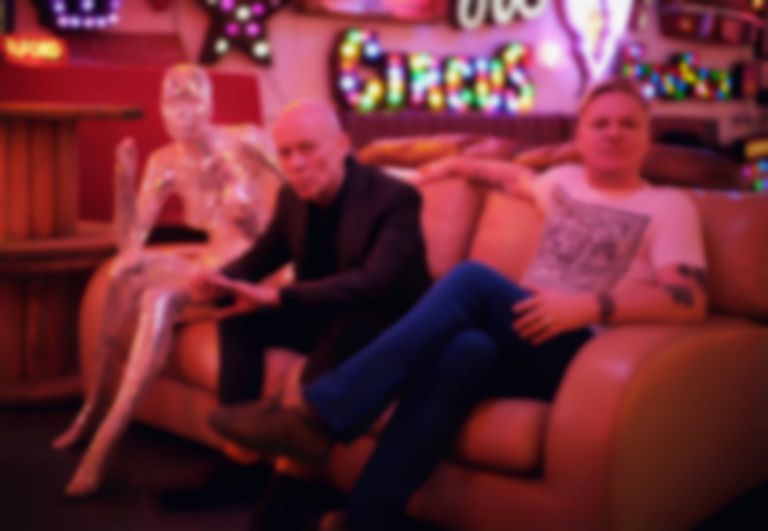 Erasure have unveiled new track "Shot A Satellite", a second taster of their upcoming album The Neon.

"Shot A Satellite" is the second single to be shared from Erasure's new album, arriving after last month's opening track "Hey Now (Think I Got A Feeling)".

The Neon will follow on from Erasure's 2017 LP World Be Gone.

Erasure's album is written and produced by the duo themselves. Vince Clarke of Erasure says of their LP, "Our music is always a reflection of how we’re feeling. He was in a good place spiritually, and so was I – really good places in our minds. You can hear that."

Andy Bell adds, "It was about refreshing my love – hopefully our love – of great pop. I want kids now to hear these songs! I wanted to recharge that feeling that pop can come from anyone."

"Shot A Satellite" is out now. Erasure's The Neon album is due to land on 21 August, and is available to pre-order now.