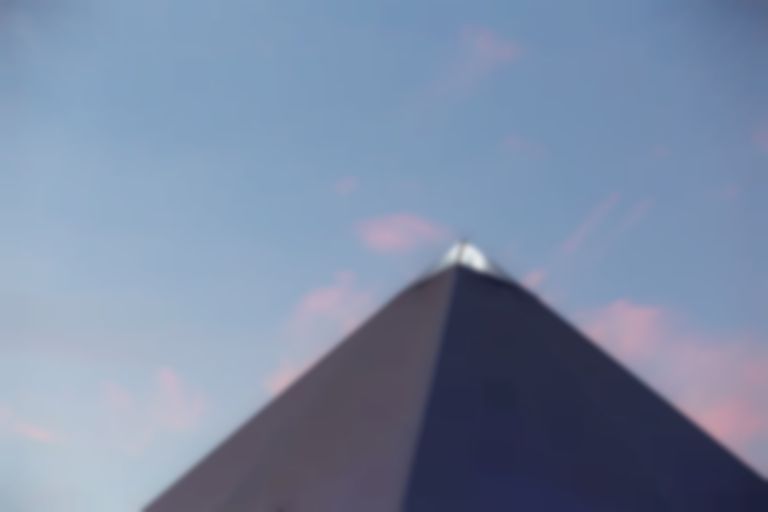 Emily Eavis has only given a couple of acts away so far, including Stormzy being confirmed as the first headliner - and first British rapper to headline the festival - as well as revealing this year's legends slot choice Kylie Minogue.

On Lauren Laverne's show on BBC 6 Music, Eavis revealed the next headliner Janelle Monáe, who has been booked following the success of her 2018 record Dirty Computer.

Speaking to Laverne this morning, Eavis revealed, We have got Janelle Monáe headlining the West Holts stage. When she last played in 2015 was incredible, that show really was brilliant. You could have watched it with the sound off, and it really would have been incredible. It will be quite a moment.”

As just announced by @EmilyEavis on @LaurenLaverne's new @BBC6Music breakfast show, the incredible @JanelleMonae will headline the West Holts stage at #Glastonbury2019 pic.twitter.com/ln18VtorLS

The Glastonbury organiser also revealed that nearly all the artists for this year's event have been confirmed, "the last 10% of confirmations are going on now.”

Eavis also expanded on some developments to the festival site, revealing that Arcadia are working on a new look in a new area, while Block9 will be expanding and adding a new installation. The Park will also have a new addition.

Although Worthy Farm took 2018 off to recharge from hosting nearly 200,000 people, 2017 saw the Foo Fighters, Radiohead and Ed Sheeran headline the Pyramid Stage.

Glastonbury takes place 26-30 June 2019 at Worthy Farm in Somerset. Tickets for next year's event sold out in just 36 minutes.