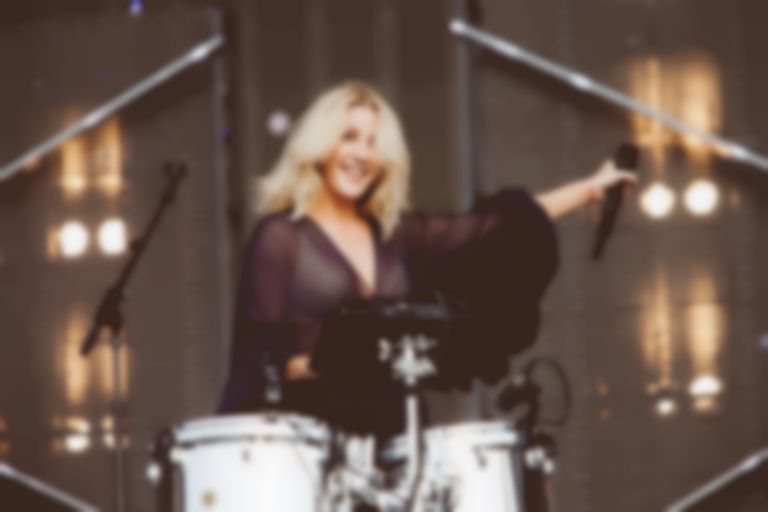 Ellie Goulding is back with her sultry new anthem "Power".

"Power", Goulding writes, "was the first song I knew would be on my [fourth] album", and follows on from "Worry About Me" featuring blackbear.

She adds, "I wanted to release this song off my upcoming album as a preview into the world my new album is in! "Power" is about relationships in the 21st century, how they can now be dictated by social media, superficiality and material things. Dating can sometimes start out with lies or embellishments. The girl in the song is disillusioned by love and the cruel, good looking, self-obsessed people she keeps ending up with."

Details of Goulding's follow up to 2015's Delirium are yet to be announced.