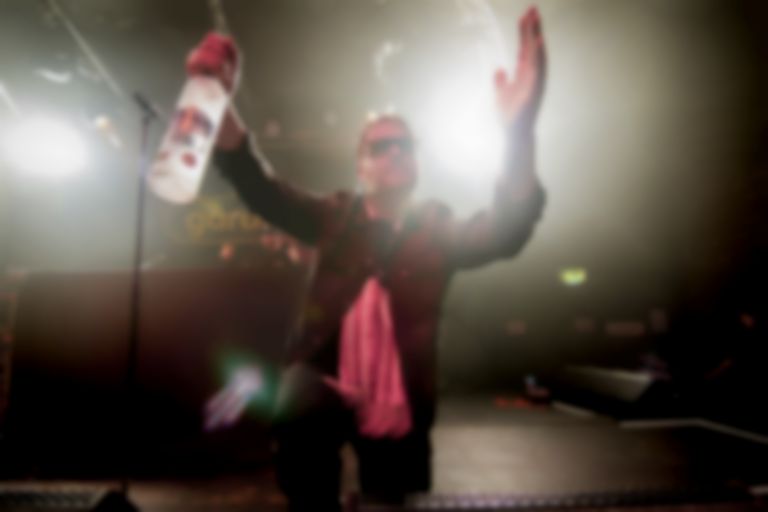 Run The Jewels' El-P has said that the duo's third record is "halfway done", and that a 2016 release date is "achievable".

The pair released sophomore long-player RTJ2 in 2014 to widespread acclaim, and spent much of last year touring it, although they managed to find a few moments to pop back into the studio.

Although Killer Mike's busy championing US Presidential hopeful Bernie Sanders, El-P took to Twitter to say that as well as the LP being 50% complete, "the goal of a 2016 release is achievable".

pleased to report #RTJ3 is halfway done, the goal of a 2016 release is achievable and a safer, more profitable global economy in our grasp.