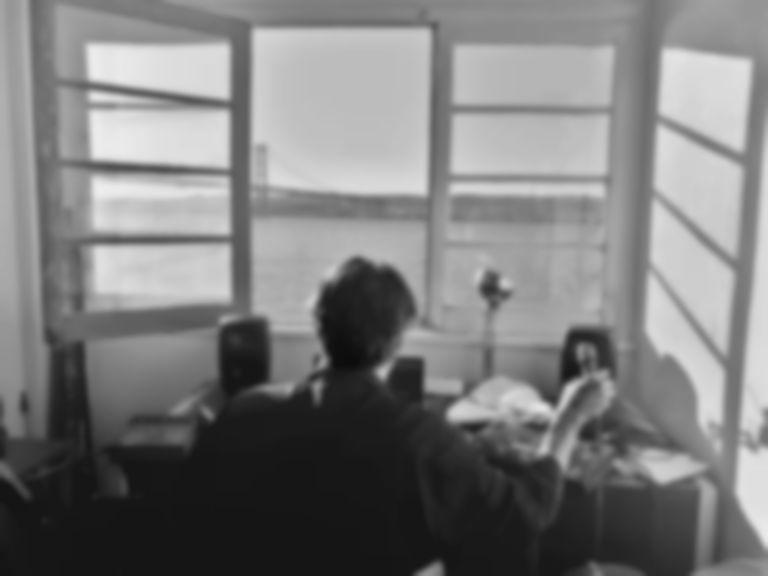 Speaking about the accompanying visual filmed by Sebastião Braga, Clausen says, "The video for "Ocean Wave" is by my friend and film director Sebastião Braga. Sebastião followed me and filmed loads of stuff from and around my studio in Lisbon over the past three years. I asked him to boil it down to an eight-min homage to the place where I wrote all the music for my album Better Way - to the flowing water just outside my window, and to the dying sun that sets across the river, over the Sintra mountains every evening. To let you see a bit of what I’ve been looking at while making the music."

Clausen adds of the album, "It’s a record about finding a better way, loving stronger, falling harder. It’s about being far away, and it’s about being myself, how I make music by myself. It’s my first album, though I’ve been in bands ever since I started making music in my teens. Most of the songs on this record were written in a similar way; I’d go to my studio every day, turn on some machines and find some sounds that I like and let my mind drift away. I would always leave one song behind every day I went to the studio."

The album is inspired by hiis time spent living in Lisbon, and came together during time between tours. "I wanted something from my time in this city to last," Clausen says. "To make an album seems like a good start."

"Ocean Wave" is out now. Casper Clausen's Better Way solo album will be released via City Slang on 9 January 2021, and is available to pre-order now.