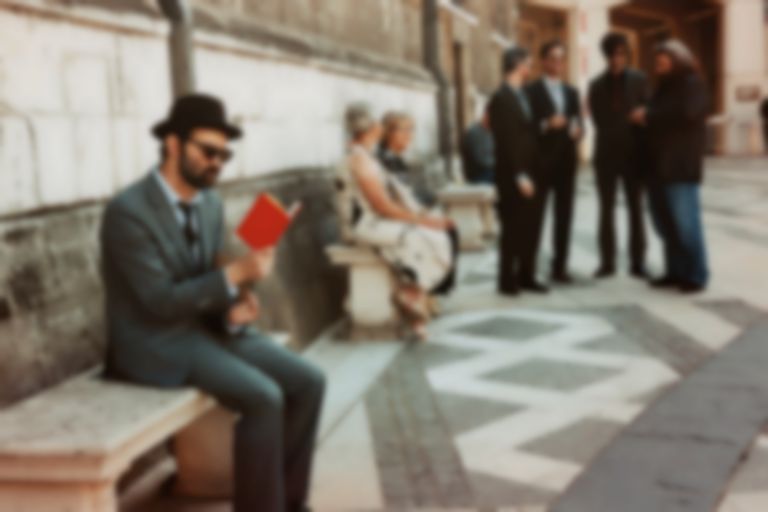 Eels are set to release a live album and film recorded at their show last year at London's Royal Albert Hall.

The gig in question took place in June 2014, with this release coming as a double CD and DVD package, as well as triple vinyl LP and DVD edition, on 13 April.

The show was captured by 12 cameras and sees frontman Mark Oliver Everett "kissing the spot where John Lennon once stood on the stage", a press release.

You can watch a trailer to the 28-track release beneath. Eels' latest album The Cautionary Tales of Mark Oliver Everett came out in April 2014.