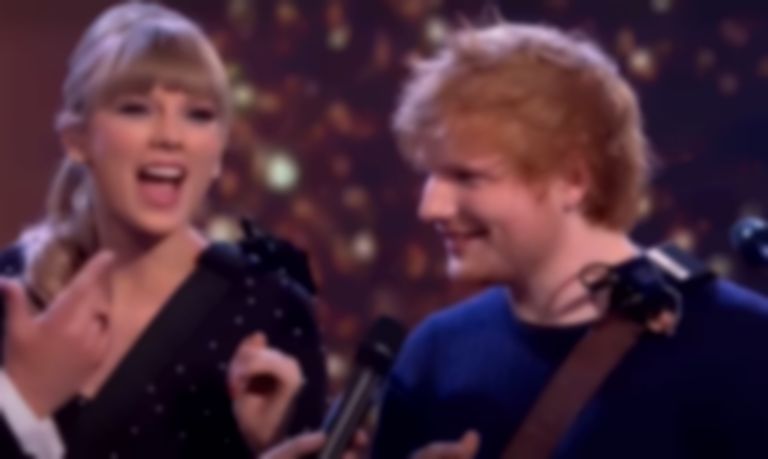 Ed Sheeran has confirmed that he's already re-recorded his parts for Taylor Swift's new version of "Everything Has Changed" that will feature on Red (Taylor's Version).

After Swift announced earlier this month that her next re-recorded album would be 2012's Red, Ed Sheeran has revealed that he's already re-recorded his parts for "Everything Has Changed".

Sheeran was asked by a fan during his appearance on The Official Big Top 40 radio show if he'd already re-recorded it, to which he responded, "I've already done it, I've already recorded it."

He added, "Taylor's got a few surprises in store for you, i'll say that."

ok... @edsheeran just told @itswillmanning he has re-recorded 'Everything Has Changed' with @taylorswift13 and we are FREAKING OUT!! pic.twitter.com/n39w3DacOr

When announcing Red (Taylor's Version) on socials earlier this month, Swift wrote, "This will be the first time you hear all 30 songs that were meant to go on Red. And hey, one of them is even ten minutes long."

Yesterday (27 June) Big Red Machine shared a teaser for new music, and fans think it might feature Taylor Swift after spotting her handwriting, and possibly her in the teaser clip.

Taylor Swift's Red (Taylor's Version) album is due for release on 18 November.