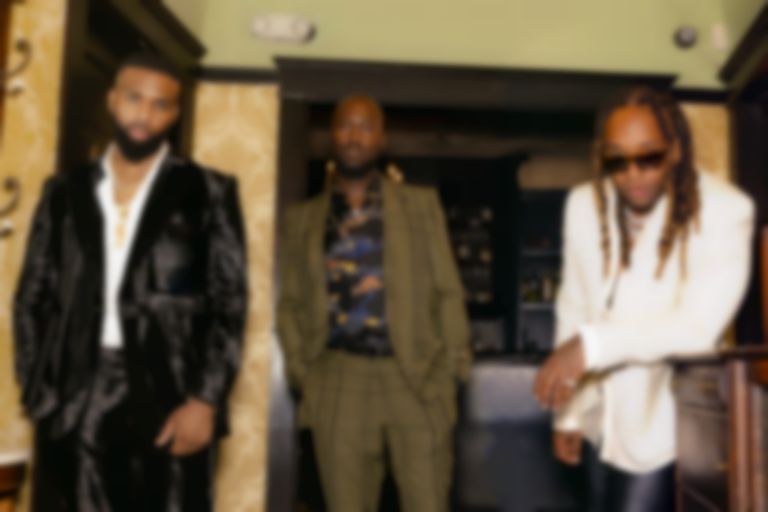 dvsn, aka Nineteen85 and Daniel Daley, have confirmed a joint album with Ty Dolla $ign alongside the release of "I Believed It", which features an appearance from the late Mac Miller.

"I Believed It" is the first outing from the Toronto duo and Ty Dolla $ign since last year's A Muse In Her Feelings track "Dangerous City", and includes a posthumous verse from Mac Miller.

The collaborative album title and release date is yet to be revealed, but dvsn confirmed the joint project on Instagram last night (30 June), writing that it's "otw... sooner than you think".

"I Believed It" featuring Mac Miller is out now. dvsn and Ty Dolla $ign are yet to announce details of their joint album.