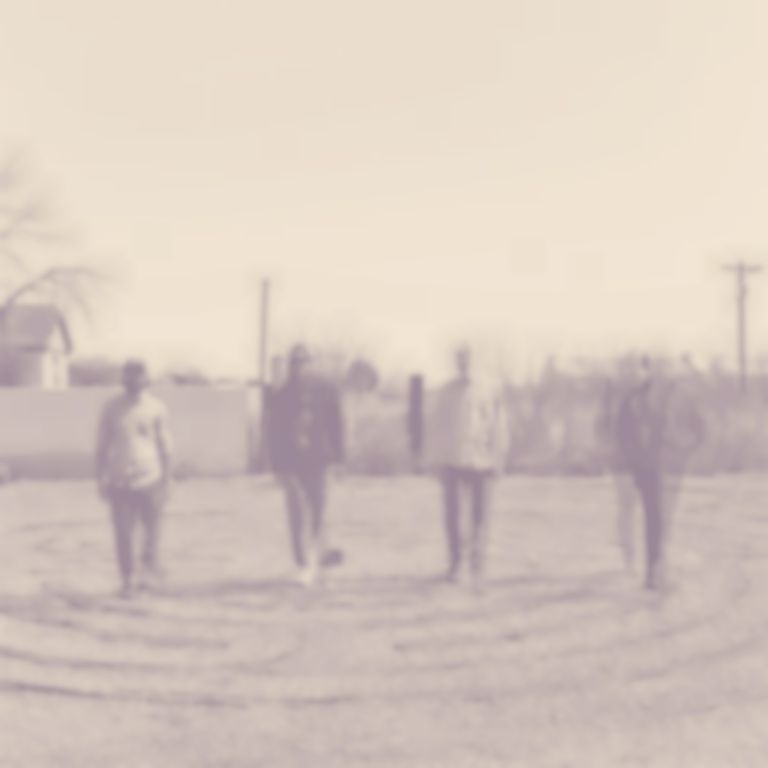 Dungen and Woods are joining forces for a collaborative record - the third in the Marfa Myths series - and have shared first taste "Turn Around".

The team up is part of an annual tradition at Texas festival Marfa Myths, where seemingly disparate artists come together for a new release. "Turn Around" is the first taste of the offering from Dungen and Woods:

Stockholm psychsmiths Dungen and NYC folk maestros Woods follow in the footsteps of world-colliding collabs from Dev Hynes and Connan Mockasin and Ariel Pink and Weyes Blood. Cate Le Bon and Deerhunter frontman Bradford Cox were recently confirmed to be recording their own collab at this year's festival.

"My favourite memories of the experience aren’t even from recording, but I think they really set up my state of mind for the whole trip," Woods say of the experience. "One was that first morning in the house where everyone - Woods, Dungen, Mexican Summer folks and their families - was staying, just drinking coffee and staring out the window across the desert, slightly blinded by the sun but still able to make out the silhouettes of kids playing outside. The other was watching porn in the local movie theatre with what felt like the entire town. Two totally disparate moments, but they both gave me a really strong sense of community.”

Marfa Myths 003 is out 16 March via Mexican Summer.