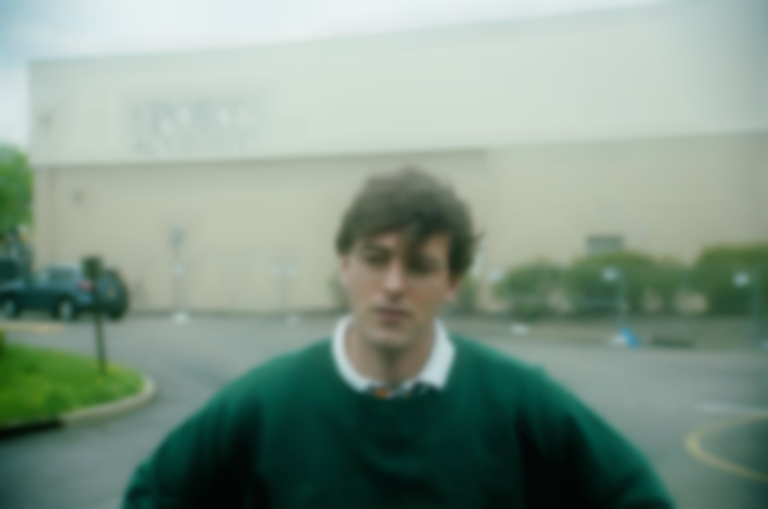 Some of the records released by Matt Mondanile as Ducktails have been pulled from streaming services, Pitchfork report.

Latest LP Jersey Devil, released earlier this month via Mondanile's own New Images Limited, has been removed from Spotify (although it's currently available on Apple Music). Domino releases St. Catherine and The Flower Lane have also been removed from streaming services - at the time of writing only 2009's Landscapes remains on Spotify. Real Estate albums released while Mondanile was still a member have not been removed.

A "source familiar with the situation" told Pitchfork that independent music distribution and label services company The Orchard is behind the removals.

These moves come after it was revealed that Mondanile was fired from Real Estate after "mistreatment" of women; a subsequent investigation by SPIN saw Mondanile accused of sexual misconduct and assault by a number of women. Following those revelations, Julia Holter, who was reportedly in a relationship with Mondanile a few years ago, revealed that Mondanile had been "emotionally abusive" and that he "does not have boundaries".

Responding through his attorney, Mondanile acknowledged he had been an "insensitive creep" and says that he "took advantage of [his] position as a musician."