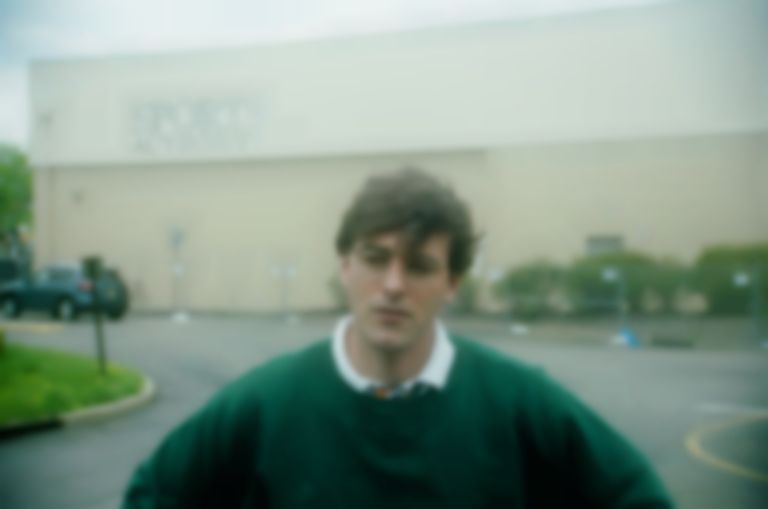 Most of Ducktails' upcoming North American tour dates have been axed following allegations of sexual assault by Matt Mondanile.

Seven women have come forward in a new article published by SPIN to detail their horrendous experiences with Mondanile. As well as that article, Uproxx point out that another woman, journalist Zoë Ligon‏, has come forward with further allegations.

Several venues have now pulled scheduled performances by Mondanile in the wake of these allegations. Record labels Woodsist and Inflated Records have both distanced themselves from Mondanile as well.

Almost all of the 11 concerts previously booked have now been cancelled, with the PhilaMOCA venue in Philadelphia issuing a statement: "After reading today’s detailed article in SPIN, we have cancelled the Ducktails show scheduled at PhilaMOCA. Tickets will be refunded in full to all customers. We have decided to donate the total gross ($) from this particular show to RAINN, the nation’s largest anti-sexual assault organization."

These new cancellations come after festival bookers in the USA dropped him from the lineup and some promoters on his current tour of Asia declined to go ahead with shows. It's unclear whether shows in Japan and Taiwan this month are still going ahead.

Mondanile has so far declined to respond to the detailed allegations in SPIN, which came to light after former band Real Estate revealed he hadn't departed amicably and had in fact been fired due to "allegations of unacceptable treatment of women."