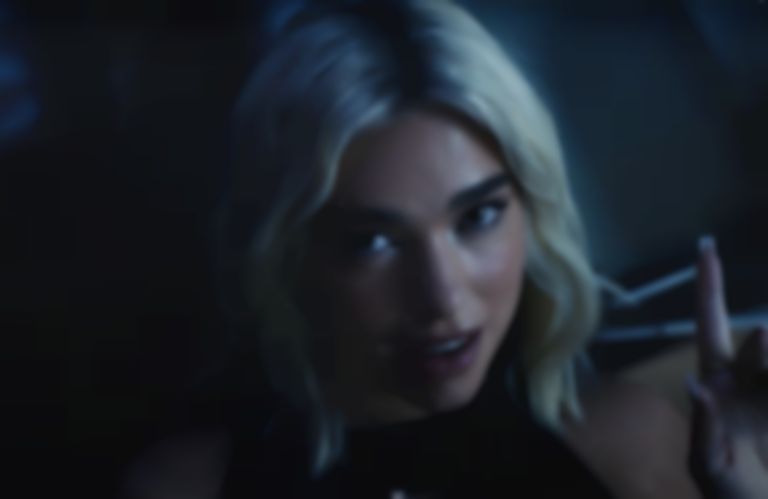 Dua Lipa has shared her new Evian Drink True campaign advert, which sees her perform part of her huge "Levitating" song a cappella.

As ABC News Radio reports, Dua Lipa has been a global ambassador for Evian since July last year, and today (9 March) Dua Lipa has unveiled part of her Drink True campaign advert.

The ad sees Dua Lipa soundchecking for a performance in a grand concert hall/theatre, and sees her perform an a cappella version of "Levitating" to the empty venue and camera.

According to ABC News Radio, Dua Lipa said of the a cappella version in a statement, "Stripping everything back to a beautiful and calm flow felt refreshingly different. It’s not often I get the chance to pause and sing my music a cappella, so I hope the fans enjoy it."