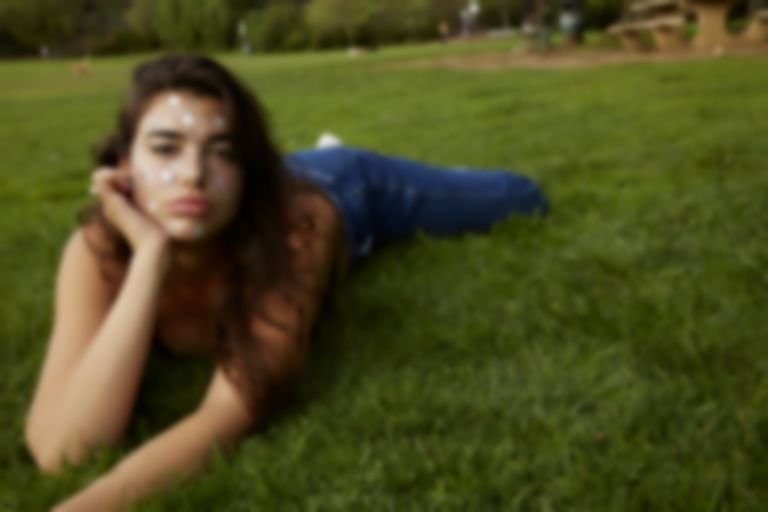 Much-talked-about newcomer Dua Lipa has announced her first ever UK tour, and it starts next month.

Dua Lipa has only released a handful of noises so far, including massive singles "New Love" and "Be The One", but that's not stopping her as she plans to embark on an impressive tour.

Check out Dua Lipa's "Be The One" below, and then find the full 2016 shows afterwards.