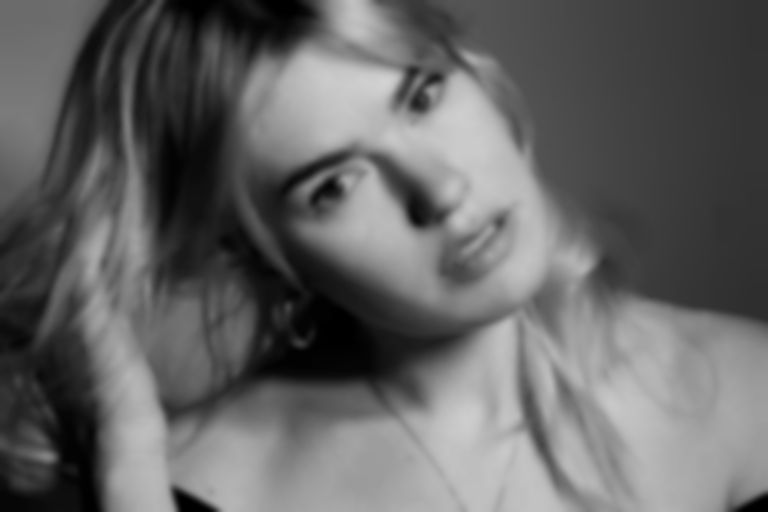 Drew Citron of Public Practice and Beverly has returned with "Kiss Me", the second preview of her debut solo LP Free Now.

Following on from last month's lead single "Summertime", "Kiss Me" is the second single to be shared from Free Now.

Expanding on the new release, Drew Citron says, ""Kiss Me" is a song about when you've been in a relationship so long, you don't really see the other person and the spark is hard to come by. "Kiss me like you've never met me", is somewhat of a motto for me. If it's not romance, sparks, excitement, surprise, it's tough to stick around. Also this was an excuse for me to let the power chords fly on this record. I love a pop-rock behemoth."

She says of her forthcoming solo album, "Growing up in San Francisco, I used to take so many long melancholic walks listening to The Smiths on my Discman. And those walks now strike me as a kind of prelude to the feeling I’m getting at with this album. Most of the songs were written in Northern California, camped out on the coast recalling much of how it felt to be an adolescent of sixteen, in love with a record."

Citron adds, "I am finally unafraid to get up on stage and be the front-person, to write all my own material, to get behind a mixing board and turn the knobs and produce my own songs. And it took time to get here. It takes time."

"Kiss Me" is out now. Drew Citron's debut solo album Free Now will arrive 9 October via Park the Van, and is available to pre-order now.