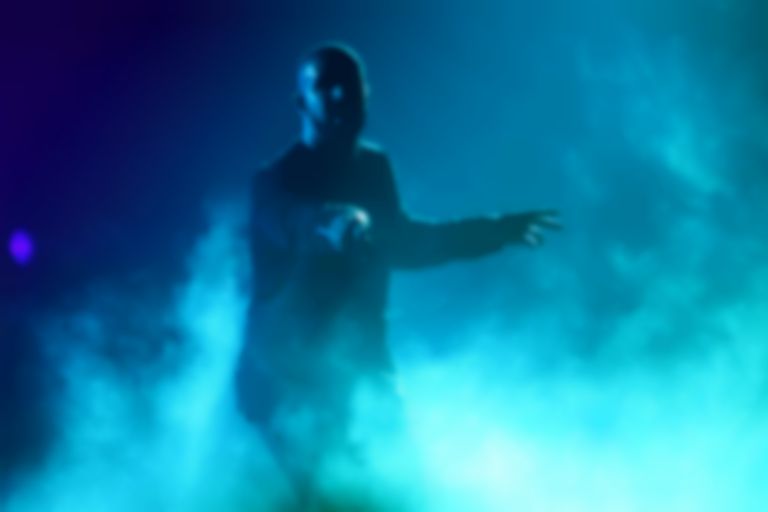 The highly anticipated Scorpion arrived today with 25 songs, and sees the Canadian rapper split it into a half rap, half singing release.

Scorpion lists a handful of visible features from Jay-Z, Ty Dolla $ign and Static Major, and even includes an unreleased vocal from the late Michael Jackson on "Don't Matter To Me".

Drake also puts to rest the rumours of his young son that Pusha-T revealed during their diss-track beef.

"Emotionless" is the one of three tracks to confirm Drake's fatherhood, as he raps, “I wasn’t hidin’ my kid from the world / I was hidin’ the world from my kid.”

"8 Out of 10" also brushes on the topic, but final track "March 14" sees the rapper delve into the back story of his son, and even maked reference to Michael Jackson when he raps, "She not my lover like Billie Jean but the kid is mine.”