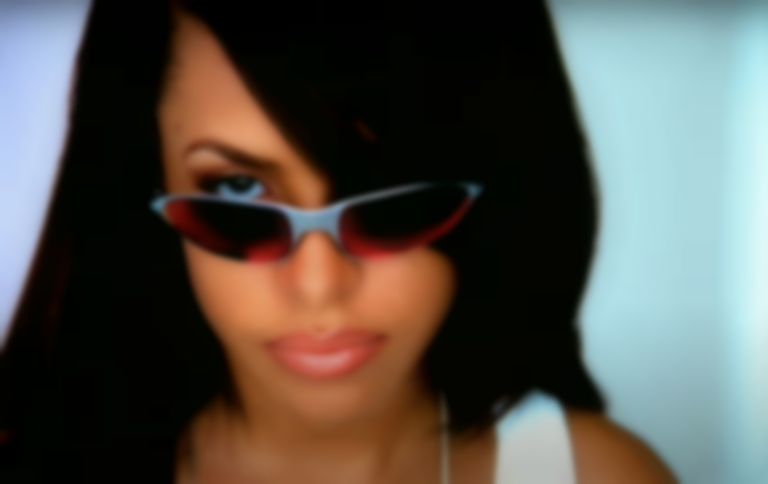 Aaliyah's uncle Barry Hankerson has confirmed there's a posthumous album in the works that will feature Drake, Future, Ne-Yo and more.

With the 20th anniversary of her death approaching later this month, her uncle Barry Hankerson has revealed to Billboard that there's plans to release a posthumous album of new Aaliyah music. The album is yet to get a release date, but is due to feature appearances from Drake, Future, Ne-Yo, Snoop Dogg and Chris Brown. According to the piece, "Timbaland has also remixed and produced some of the sessions".

Hankerson said of working on the new music, "It has been really nice. The only part that has been a little distasteful has been so many people being angry with me because the music didn’t come out when they wanted it. But I learned to live with that. There’s nothing I can do about it."

Although fans will be delighted with Aaliyah's music finally making its way to streaming services, the late singer's estate doesn't have the same view. In a statement posted to Aaliyah's Instagram this week, they wrote, "For 20 years we have battled behind the scenes, enduring shadowy tactics of deception with unauthorized projects targeted to tarnish." Aaliyah's estate continued, "Now, in this 20th year, this unscrupulous endeavor to release Aaliyah’s music without any transparency or full accounting to the estate compels our hearts to express a word - forgiveness."

Aaliyah's One in a Million album will be available on streaming services from 20 August.