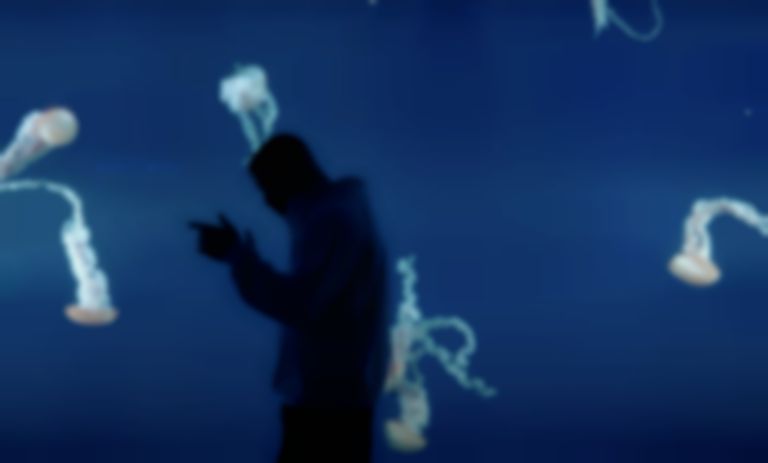 Drake has become the first artist ever to debut three songs and secure the top three spots on the Billboard Hot 100 chart simultaneously.

All three tracks from Drake's recent Scary Hours 2 EP have been announced as the top three songs on the Billboard Hot 100 chart today (15 March), making him the first artist ever to release three songs and secure the top three spots simultaneously.

His latest EP was released on 5 March, and today (15 March) "What's Next" was announced as Number One on the Hot 100, while "Wants and Needs" featuring Lil Baby landed at Number Two, and his "Lemon Pepper Freestyle" collaboration with Rick Ross debuted at Number Three.

As Billboard notes, Drake isn't the first artist to have three songs occupy the top three spaces on the Hot 100 simultaneously - as The Beatles and Ariana Grande have done so previously - but he is the first person to release three songs at the same time that debuted in the top three on the chart.

.@Drake becomes the first artist in HISTORY to simultaneously debut at #1, #2, and #3 on the Hot 100. pic.twitter.com/peUgGVpbbu

Scary Hours 2 is Drake's first outing since featuring on Drakeo The Ruler's "Talk To Me" track last month, and lands ahead of the rapper's highly-anticipated Certified Lover Boy album, which was originally due for release in January but ended up being delayed.

Drake is yet to announce a new release date for his Certified Lover Boy album.