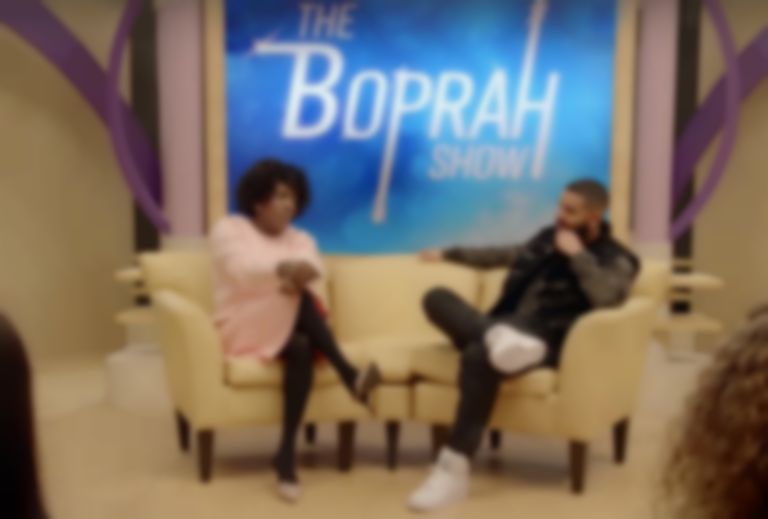 Drake and DaBaby have been recruited by Lil Yachty for new collaboration "Oprah's Bank Account".

Speaking to Complex about how Drake and DaBaby ended up on the track, LIl Yachty explains, "I did the song by myself. DaBaby, he had a meet and greet in Atlanta, and I went. I didn’t necessarily know he was going to like this song or want to get on it. I didn’t play it for him and he hadn’t heard it. But I hung out with him for three or four hours there, and I was like, “You want to go to the studio?" He came and I played it, and he loved it. He thought it was a hit, so he hopped on it, which was really cool. That was maybe three or four days after I made it."

On Drake, Lil Yachty adds, "It’s so crazy because I originally wanted to put Lizzo on it. I sent it to her, and I don’t want to say she didn’t like it, because she never got back to me on it, which was cool. I understand people are busy. And then I posted a snippet on my finsta. Drake follows my finsta, which is crazy. And he was like, "Yo, this is dope," which blew my mind. Of course that’s the homie, but him showing love like that, [was cool]. Then he [told me to] send it through. I didn’t know he was serious, but he got on it."

Last month, DaBaby featured on a remix of Future and Drake's "Life Is Good" alongside Lil Baby.

"Oprah's Bank Account" is Drake's first feature since releasing "Chicago Freestyle" and "When To Say When" earlier this month.

Lil Yachty's "Oprah's Bank Account" single featuring Drake and DaBaby is out now. His Lil Boat 3 album is yet to get a release date.