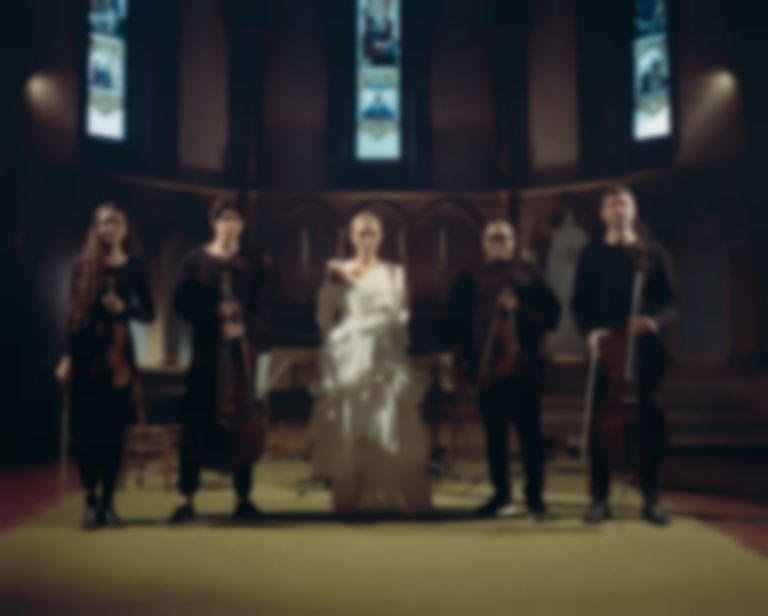 Heavenly Bodies is a three-track EP accompanied by a video of the EP title-track filmed by Simon Lane at St John of Jerusalem Church in Hackney, London.

The EP title-track and Dare's cover of Leonard Cohenn's "Dance Me to the End of Love" features the London Contemporary Orchestra, while the other track "Heartstrings" is a duet with Peter Broderick.

"Heartstrings" is a track Dare wrote back in 2012 whilst at university, and recorded it with Broderick at his Berlin apartment in 2013. Dare says, "we waited a long while but now feels the perfect time to release it."

The new EP is a companion record to Dare's February Milkteeth album.