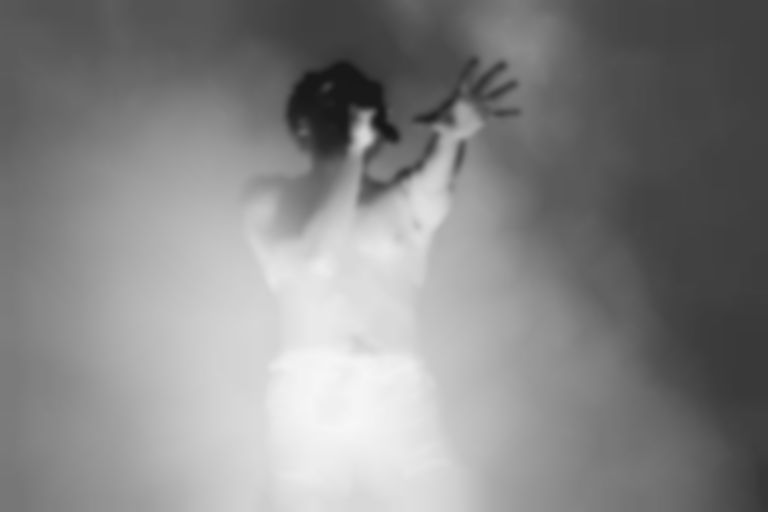 Donald Glover has spoken to I May Destroy You's Michaela Coel about the possibility of new music, and how he wanted to write a Bible.

Glover spoke to Michaela Coel (Chewing Gum, I May Destroy You) for a new interview published in GQ.

The multi-talented artist revealed that he grew up as a Jehovah's Witness, but left the religion behind when he lost his virginity. He also explained that despite leaving his religion, he still considers himself a spiritual person, "With writing, I definitely feel, like on the last project and on the project I’m working now, musically too, it’s all spiritual. It’s all spiritual. A feeling of “I love us. I love me”. I really do."

As well as discussing religion, sexuality, racism, Coel told Glover that she really enjoyed listening to his 3.15.20 album during the coronavirus lockdown, and even hosted a video call listening party with her friend. Glover responded, "I still don’t feel like I’m done with that [music] project."

He also went on to reveal that he once approached a woman ("almost a shaman") about wanting to write a Bible. He explained, "Yeah, I told her I wanted to write a Bible; that was years ago. I was like, “I just keep getting this feeling.” She was like, “You have to put it out in pieces. How long do you think they’re gonna wait?” She said, “You’ll know when the time is.” And then when coronavirus hit, I was like, “Everybody’s stuck inside,” and I’ve been in The Temple listening to this and suddenly I thought, “Oh, some people will get it.” That’s why it was really funny when you were talking about your show. You’re like, “I’m a little afraid...” I’m like, “This is actually the only time some people would have to have that type of medicine, to be able to watch a show like that and really get it.” That’s why I like to release stuff on Sundays."

The full interview with Donald Glover and Michaela Coel is on gq-magazine.co.uk now. Back in July, it was rumoured that Donald Glover may return as Lando Calrissian in a new Star Wars series.